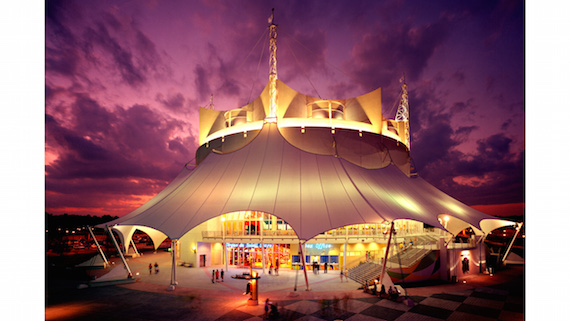 Yet another long-time Walt Disney World entertainment staple is coming to an end.

With over 8,500 performances to date, La Nouba™ by Cirque du Soleil® has been a Disney Springs™ staple for nearly twenty years. Since its inception in late 1998, the show has welcomed many new acts; the most recent additions include a duo of comedic clowns followed by a troupe of world-famous break dancers and a real-life couple skilled in the rarely-seen art of aerial bamboo. La Nouba has been seen by over 10 million Walt Disney World® Resort guests and will continue to dazzle audiences with its breathtaking blend of daring acrobatics and dazzling choreography through 2017, with a final performance scheduled to take place on December 31, 2017.

With ten months to take in a show, you still have plenty of time to be mesmerized by the artistry of the talented La Nouba team.  Call us at 855-434-9397 to book your Walt Disney World Vacation and see La Nouba before it is gone!