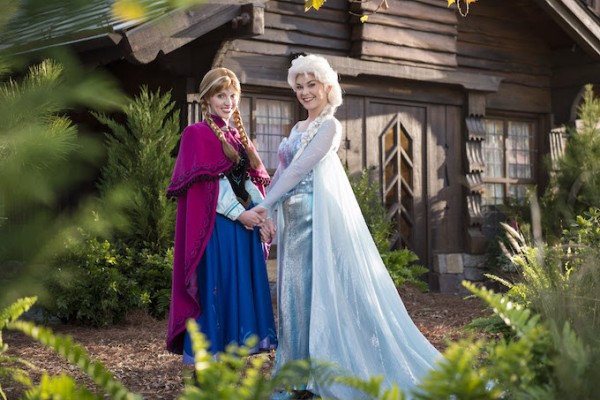 Two new “Frozen” experiences – the Frozen Ever After attraction and the adjacent Royal Sommerhus – will officially open their doors June 21, 2016.

Located in the Norway pavilion at Epcot, Frozen Ever After allows you to set off on an adventurous boat tour through the kingdom of Arendelle. First, you’ll be transported to the “Winter in Summer” Celebration where Queen Elsa embraces her magical powers to create a beautiful “winter-in-summer” day for the entire kingdom. Next, you will pass Troll Valley on your way up to the icy North Mountain to Queen Elsa’s Ice Palace before your return trip to the Bay of Arendelle.

You can begin booking FastPass+ for Frozen Ever on Saturday, May 21, 2016. 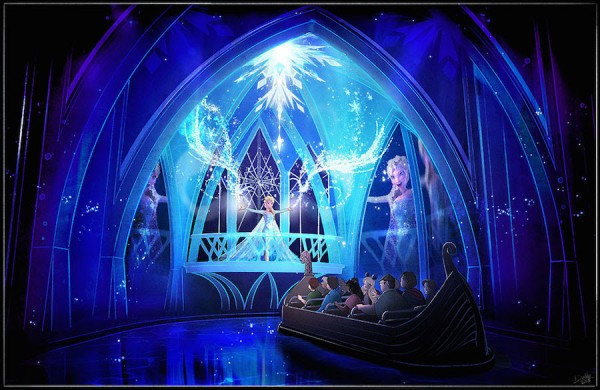 And, over at the nearby Royal Summerhus, Anna and Elsa’s summer home, the royal sisters will be available for will for greeting opportunities.

The Norway Pavilion will open at 9 a.m., along with the Future World area of Epcot.

Don’t forget, you can also spot Anna and Elsa over at Magic Kingdom® Park in the “Festival of Fantasy Parade” and the new “Mickey’s Royal Friendship Faire” show coming to Cinderella Castle Forecourt Stage.