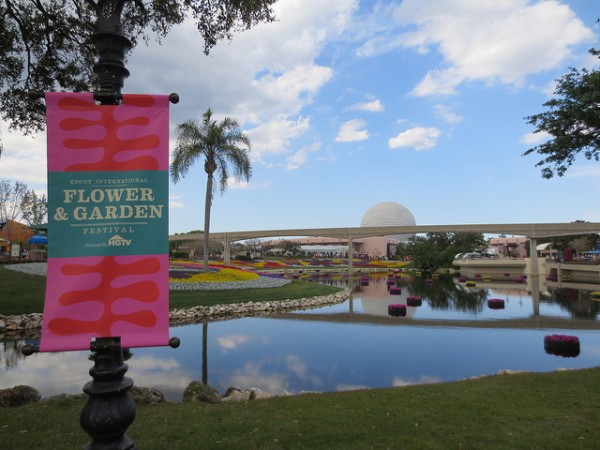 The Flower Power Concert Series has been replaced with the new Garden Rocks Concert Series.  Well, replaced really isn’t quite accurate.  It really seems to have been renamed.  I suppose it’s a subtle difference.

I’m really not quite sure why they renamed it.  Maybe they wanted to avoid confusion because there are fewer bands associated with the 1960’s?  Whatever it is being called, these concerts are always popular.  So popular, in fact, that you want to arrive very early if you want a spot in front.

This year, 11 pop bands are set to appear in the Garden Rocks Concert Series, which will take place March 4-May 17, 2015. The acts this year will include En Vogue, Little River Band, Jon Secada, Pablo Cruise and Taylor Dayne. Performances are at America Gardens Theatre at 5:30, 6:45 and 8:00 p.m. every Friday, Saturday and Sunday, and are included with Epcot admission.  Here is the current lineup which is, of course, subject to change without notice:

Would you like to visit Walt Disney World this spring?  Click here for a free, no-obligation quote!