As you might have heard, the Jungle Navigation Co., Ltd. Skipper Canteen (a.k.a. Jungle Skipper Canteen) restaurant is opening in Adventureland in the Magic Kingdom later this year.  I’m fairly excited about it.  I used to love the Adventureland Veranda back in the day, and I’ve always lamented how that wonderful space hasn’t been used for much more than character greetings for many, many years.  And in a park that really needs another standout Table Service restaurant, I was thrilled to learn quite some time ago that Disney was going to put a restaurant back in that prime space.

Being a nostalgic, I admit I had hoped for a return of the Adventureland Veranda itself.  But when they officially announced the new restaurant I was very pleased with the concept.  The official description would be:

Jungle Cruise® fans can look forward to the brand-new Jungle Navigation Co., Ltd. Skipper Canteen restaurant opening in Magic Kingdom® Park late 2015. At the Jungle Skipper Canteen, Guests will be able to experience “World Famous Jungle Cuisine” in one of several unique dining rooms – including a crew mess hall and a once-hidden secret meeting room of the famed Society of Explorers and Adventurers. The restaurant will also be staffed by Jungle Cruise Skippers.

I don’t know exactly what this will all entail, but based on the description I suspect this will end up being a counter service (“Quick Service”) restaurant for lunch and a Table Service restaurant for dinner.  I know they can nail the decor, and if they can deliver the quality of food at Be Our Guest Restaurant AND bring the personality of the Jungle Cruise Skippers to the wait staff, Jungle Skipper Canteen is going to rock!

Here are some pictures of the Jungle Skipper Canteen restaurant under construction, courtesy of my friends Andy and Leah of Our Florida Project! 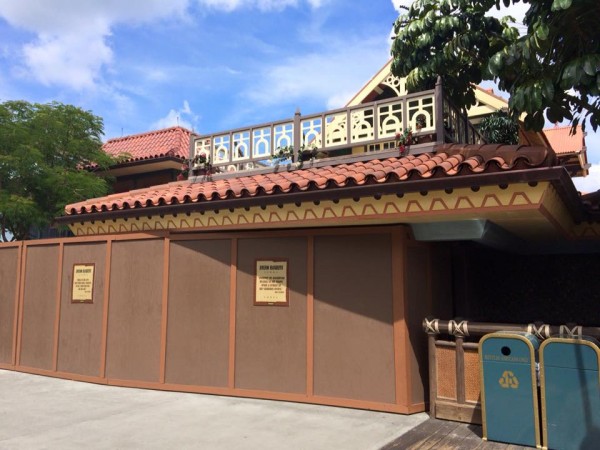 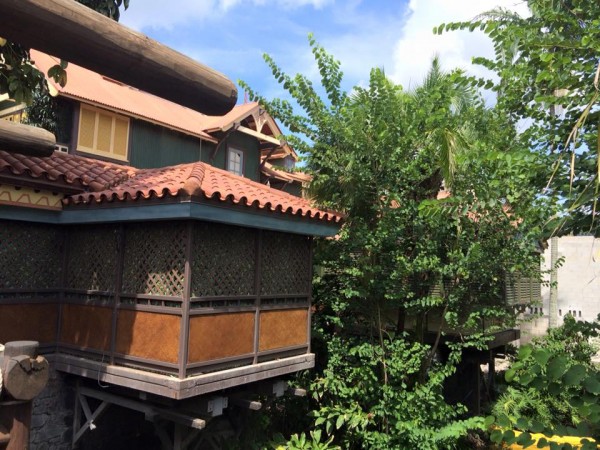 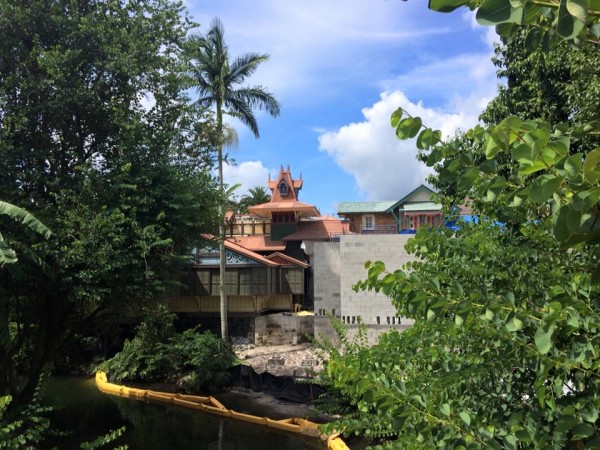 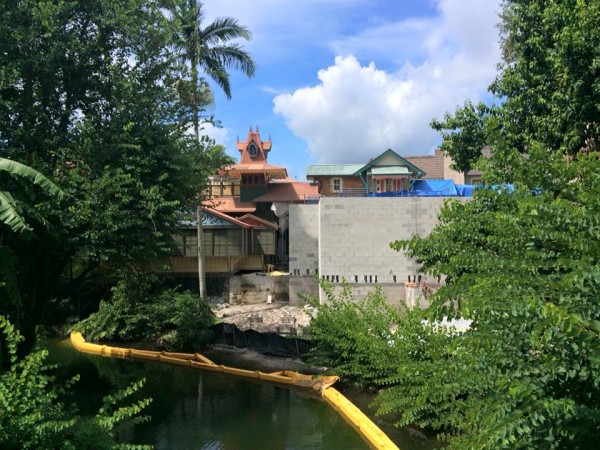