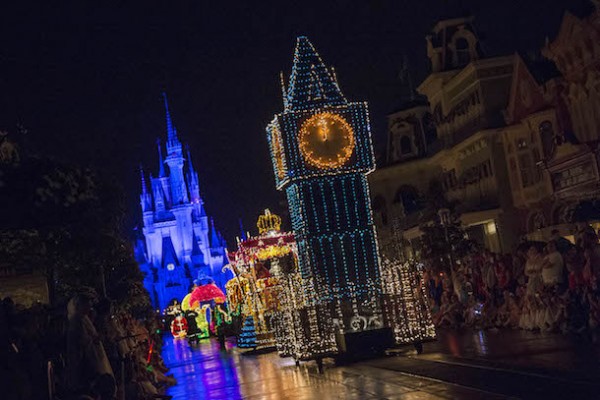 Since making its Florida premiere in 1977, the parade has become one of the most beloved entertainment spectacles anywhere.  Watching the Main Street Electrical Parade has become a rite of passage with parents and grandparents eager to share the nostalgic experience with their children. You will have one more chance to see the parade and share this special memory, on select nights, before it before it departs.

This vibrant parade, a perennial favorite with Disney Guests, will next travel cross-country to Disneyland® Park in Anaheim, California, where it originally premiered in 1972.

Please note the Main Street Electrical Parade at Walt Disney World Resort will not appear during Mickey’s Not-So-Scary Halloween Party nights. Parade dates and times are available on the My Disney Experience app.