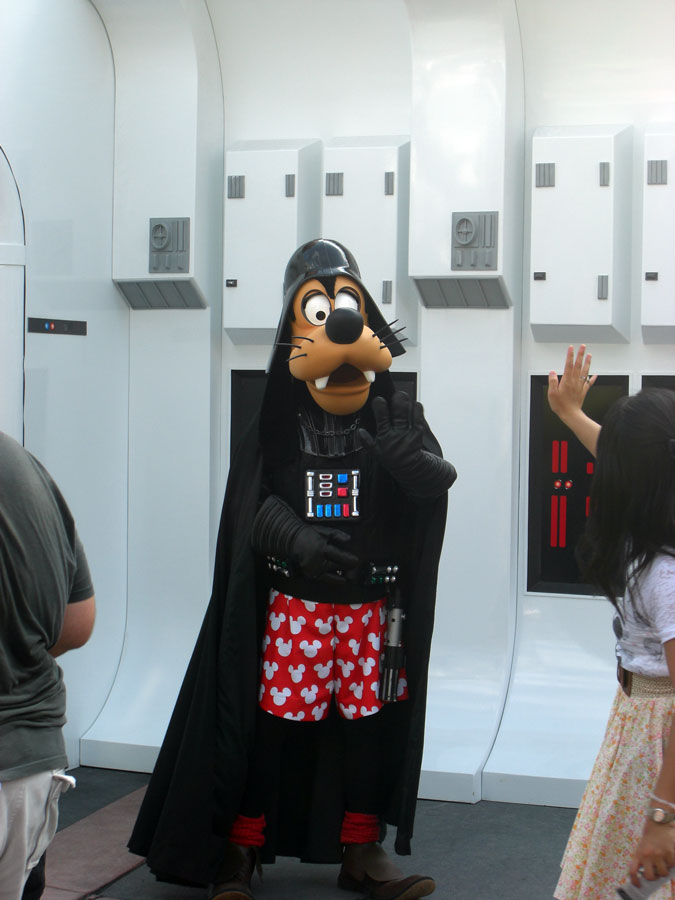 Disney has announced the dates for Star Wars Weekends in 2015!

Star Wars Weekends will be held every weekend (Friday, Saturday and Sunday) from May 15-June 14, 2015.  The special events of Star Wars Weekends take place at Disney’s Hollywood Studios in Walt Disney World as follows: 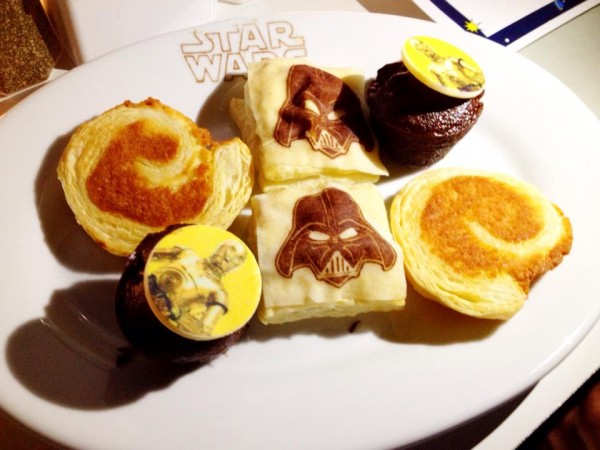 Advanced reservations for both of these dining experiences are highly recommended. Admission to Disney’s Hollywood Studios is required. Entertainment and Character appearances are subject to change.

While there is no official information yet on which Star Wars celebrities will be there on any given weekend, I’m hoping we’ll see more classic Star Wars actors, such as Mark Hamill.  I’m also curious if the cast of the Clone Wars animated series will be featured as much as they have been in the past, considering the series is over and Star Wars: Rebels is the hot new thing.

Do you want to visit Disney World for a Star Wars Weekend in 2015?