The Transformation of Mickey’s Toontown at Disneyland Park Begins Soon 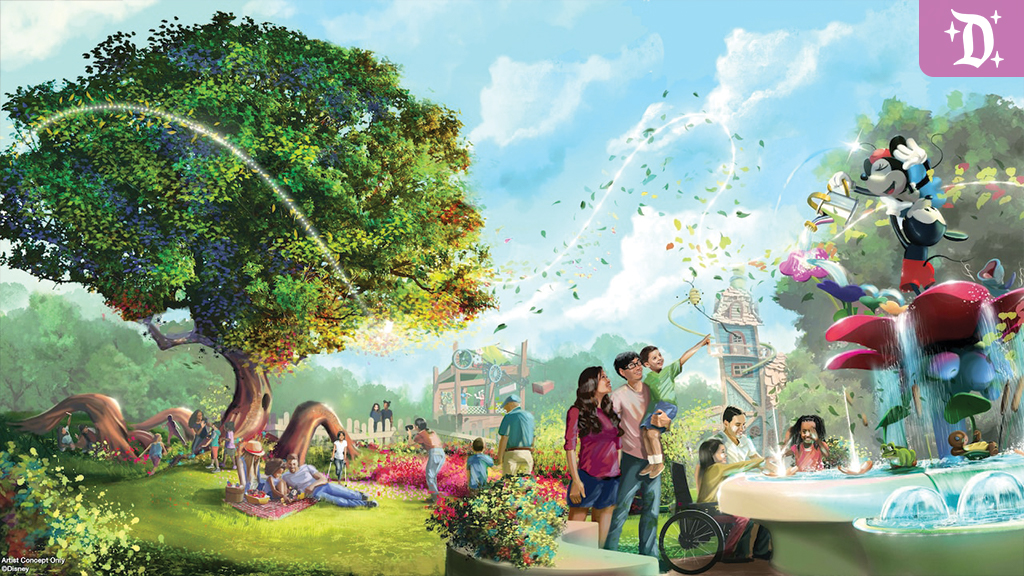 As we previously shared, Mickey’s Toontown in Disneyland Park will soon begin its transformation into a vibrant symphony of sights, sounds, and sensations with some all-new experiences, more play and interactivity for our Guests, with a focus on families and young children. To begin this work, Mickey’s Toontown will be closed beginning March 9, 2022, and will reopen in early 2023, alongside the new attraction, Mickey & Minnie’s Runaway Railway.

For Guests that want to see Mickey’s Toontown one more time before the reimagining begins, be sure to visit between now and March 8! As a reminder, both a theme park ticket and park reservation for the same park and the same date are required for park entry.

When Mickey’s Toontown reopens in 2023, it will still be home to favorite attractions such as Roger Rabbit’s Car Toon Spin, Mickey’s House and Minnie’s House! Plus, other attractions will be reimagined in new and exciting ways, including Gadget’s Go Coaster, Goofy’s House and Donald’s Boat.

We look forward to sharing many more details about the reimagining of Mickey’s Toontown in the future!

Even while Mickey’s Toontown is closed during this transformation, there is still so much to do with little ones in both Disneyland Park and Disney California Adventure Park! Here’s a look at just some of the many great things to do for Guests with young kids when they visit the Disneyland Resort:

Explore Avengers Campus: Sling webs with Spider-Man on WEB SLINGERS: A Spider-Man Adventure or encounter some of Earth’s Mightiest Heroes, be it Black Panther or Captain Marvel.

Sing along at “Disney Junior Dance Party!”: Shimmy and shake with some favorite Disney Junior characters— including Vampirina and Doc McStuffins! Mickey Mouse and Minnie Mouse even make an appearance as Guests sing and dance along to this high-energy show.

Zoom on Radiator Springs Racers: Ready to race? Buckle up while taking a tour past the towering Cadillac Range through Radiator Springs— Guests may see some favorite car-acters, including Lightning McQueen and Mater, along the way!

Draw at Animation Academy: Head on over to the Disney Animation building in Hollywood Land where Guests can illustrate their own version of a beloved Disney character. Classes occur every 30 minutes and when they’re done, Guests get to keep their masterpiece as a souvenir.

Take a magical ride on Snow White’s Enchanted Wish: Heigh-ho, it’s off on a fairytale journey we go! Join Snow White and the Seven Dwarves as you flee the Evil Queen on a mine cart in hopes of finding happily ever after.

Sail on “it’s a small world”: Board “The Happiest Cruise That Ever Sailed,” and sing along to the timeless classic as you see nearly 300 Audio-Animatronics dolls representing children from every corner of the globe.

Take aim and fire your laser on Buzz Lightyear Astro Blasters: Buzz Lightyear needs your help, Space Ranger. With the fate of the toy world in their hands, Guests can help Buzz Lightyear face the Evil Emperor Zurg and his rampaging robots.

Embark on a train ride aboard the Disneyland Railroad: Inspired by Walt Disney’s passion for the railway, hop on an authentic steam-powered train and take a scenic journey along the Rivers of America and around Disneyland Park.