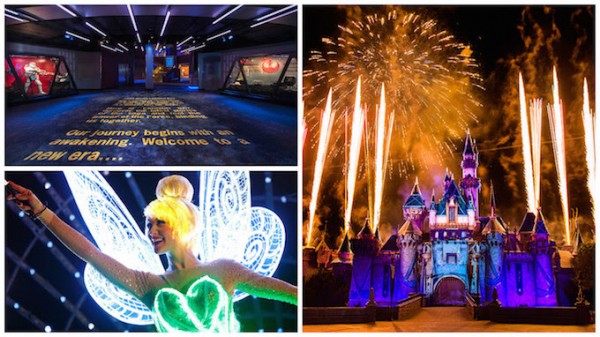 From a new live stage show to all-new attractions, there’s so much for you to experience at the Disneyland® Resort this summer! Here are ten experiences you won’t want to miss.

Experience the magic of Disneyland for yourself! 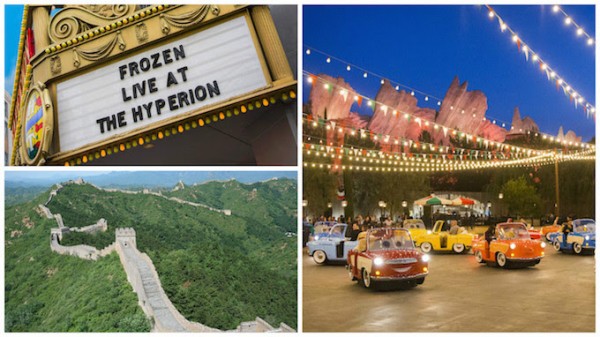