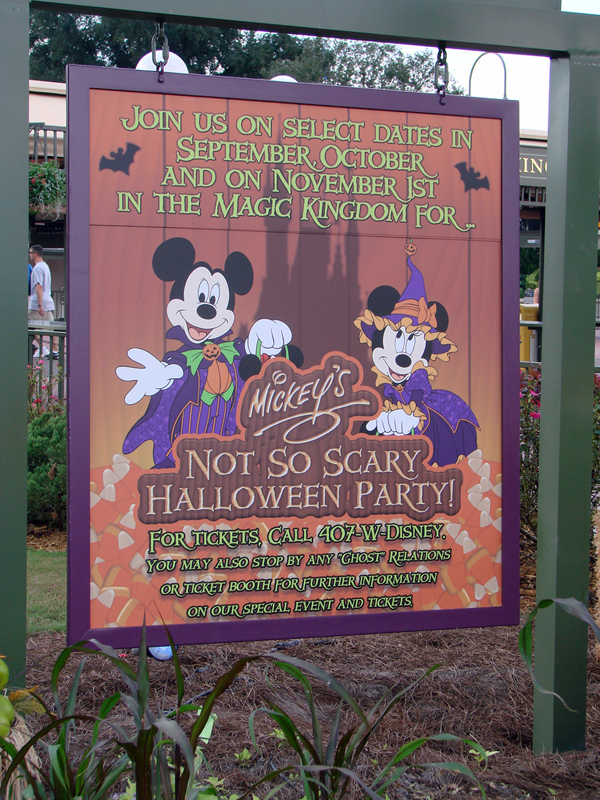 It looks like Disney Villains are the hot item this at Mickey’s Not-So-Scary Halloween Party this year.  There will be some new experiences, as well as enhancements to traditional offerings.

It sounds like they’ve got some fun new things.  Club Villain sounds like it’s going to be a lot of fun. but what is up with Wreck-It Ralph & Vanellope in the parade?  Yeah, Ralph is supposed to be a “Bad Guy,” but he’s not a bad guy, ya know?  Where is King Candy?  Now that would be a Disney Villain I’d like to see!