Celebrating the Fourth of July at Walt Disney World Resort! 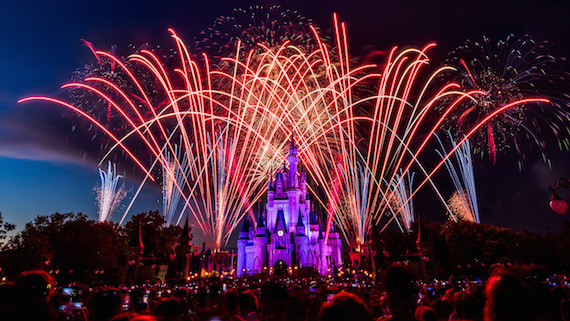 Are you visiting the Walt Disney World® Resort over the 4th of July? Be sure you don’t miss the special entertainment planned throughout the parks for Independence Day! Here’s a quick look: