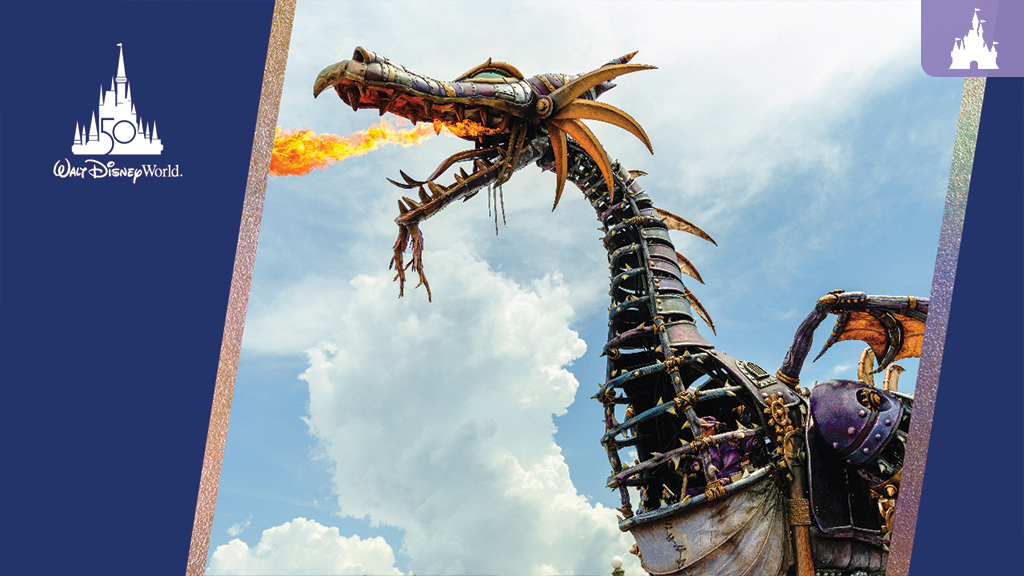 Hear ye, hear ye! We have exciting updates about when Guests can experience returning favorites and new entertainment offerings at Magic Kingdom Park – adding even more magic to The World’s Most Magical Celebration. 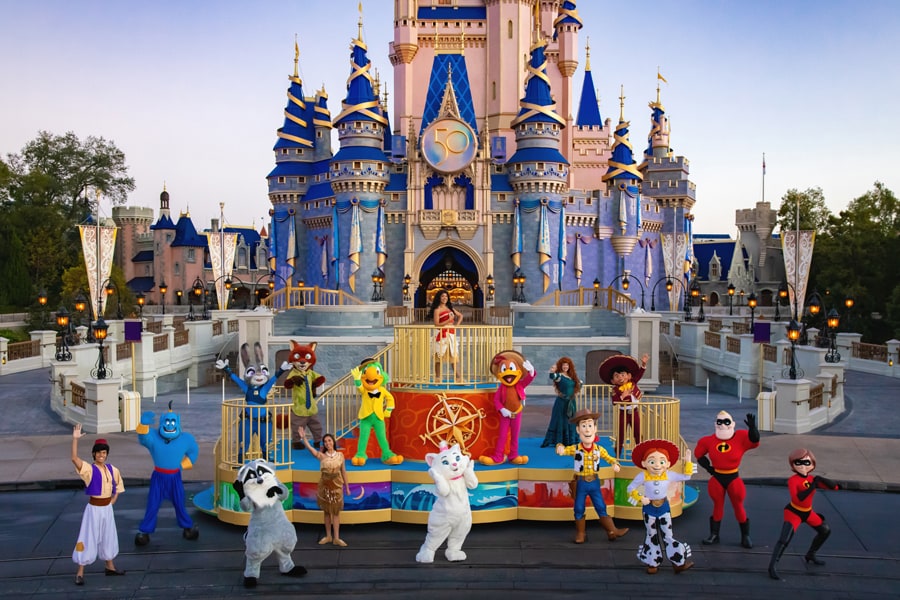 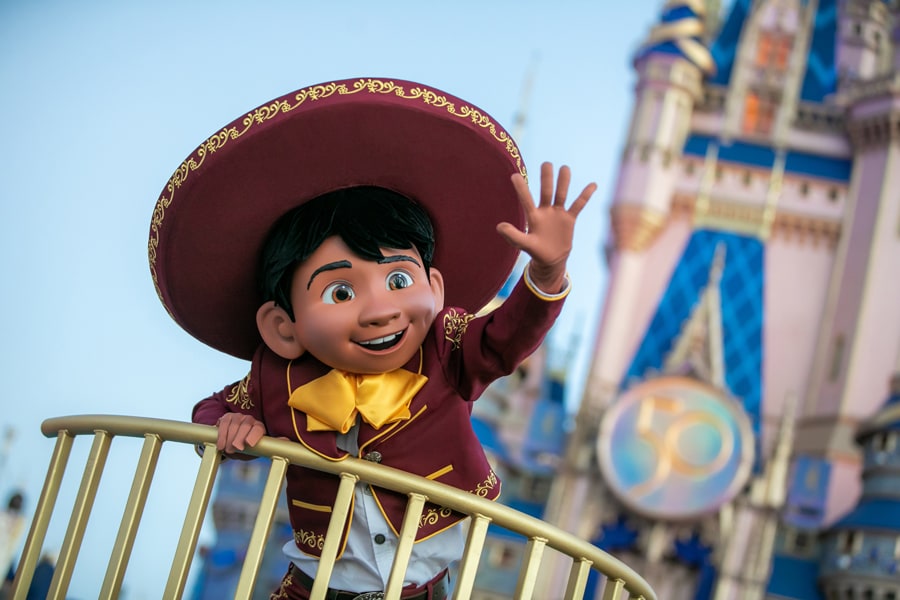 Kicking off the fun on Feb. 11 is the brand-new “Disney Adventure Friends Cavalcade!” Starring nearly 30 of your favorite Disney and Pixar friends, this super-sized cavalcade features Nick and Judy from “Zootopia,” Baloo and King Louie from “The Jungle Book,” José Carioca and Panchito from “The Three Caballeros,” plus Merida, Moana, The Incredibles, and more – including the Magic Kingdom debut of Miguel from “Coco” in his mariachi best. 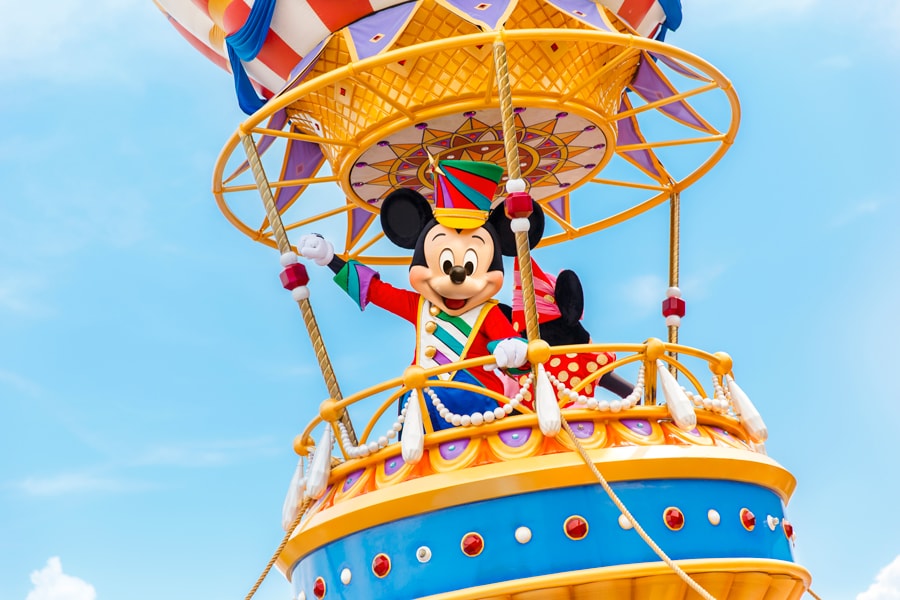 That’s not the only much-anticipated offering coming to the parade route. We’re excited to share that the beloved Disney “Festival of Fantasy” Parade returns to Magic Kingdom Park beginning March 9 – the anniversary of the debut of the parade in 2014 – winding its way through the park not once, but twice each day!

Dazzling Guests since its debut, the Disney “Festival of Fantasy” Parade features beloved characters from “The Princess and the Frog,” “Tangled,” “Peter Pan” and more bringing their individual stories to life on enchanting floats that look as though the characters themselves had a hand in crafting them. Looming 26 feet above the parade route and 35 feet in length, the fire-breathing Maleficent Dragon float returns just as menacing as ever. There’s no way this show-stopping beauty would be excluded from such a glittering assemblage. 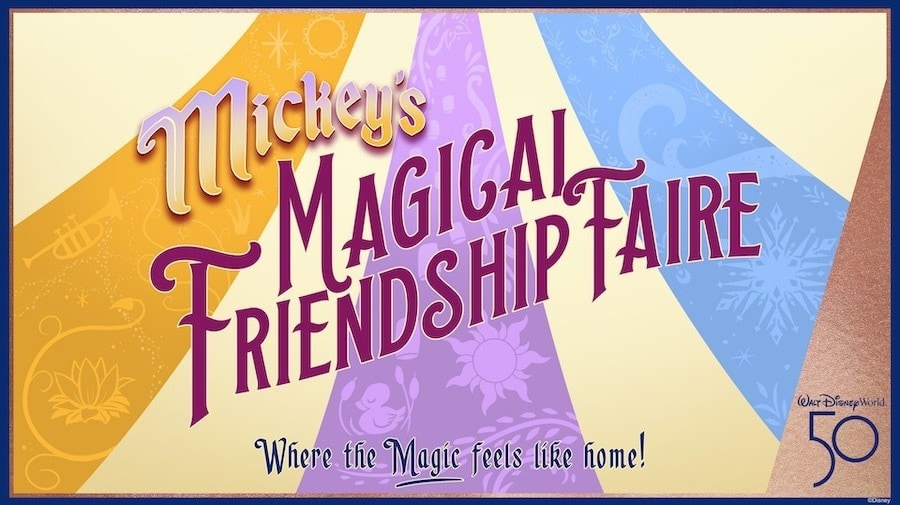 Speaking of shimmering gatherings, “Mickey’s Magical Friendship Faire” will make its debut on the Cinderella Castle Forecourt Stage Feb. 25! The show, newly enhanced for the Walt Disney World 50th Anniversary celebration, will incorporate favorite scenes inspired by “Frozen,” “Tangled,” and “The Princess and the Frog” – plus a new opening and a new finale with Mickey Mouse and all his friends in their sparkling, EARidescent fashions. Presented multiple times a day, the show will also include an all-new, original song entitled “Where the Magic Feels Like Home.”

These new and returning experiences add to the all-new entertainment that debuted with the launch of the Walt Disney World 50th Anniversary celebration, including “Disney Enchantment,” “Mickey’s Celebration Cavalcade,” and “Harmonious” – with more to come when “Finding Nemo: The Big Blue… and Beyond!” and “Fantasmic!” open later this year.