With an amazing land set to debut at Disney’s Animal Kingdom® Theme Park in 2017, a new festival, a multitude of dining locations and popular returning events, 2017 is shaping up to be an exciting year at the Walt Disney World® Resort!

This “out of this world” fireworks spectacular, which returned a few weeks ago to Disney’s Hollywood Studios, uses the latest projections effects, lighting, lasers and pyrotechnics to light up the sky, Star Wars style. 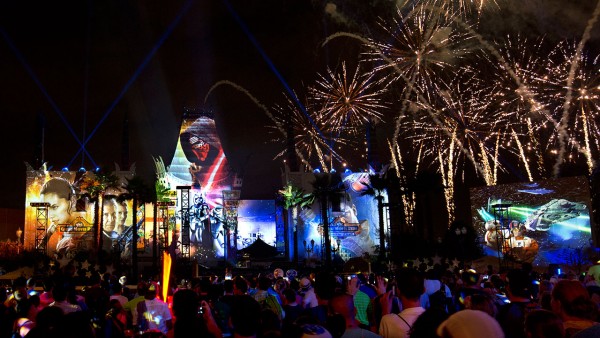 You can celebrate the newest cinematic addition to Star Wars, courtesy of an assortment of props from Rogue One: A Star Wars Story.

MagicBand 2, the next iteration of bands that offer the same helpful functions as the original bands, have just made their way to select Disney Parks merchandise locations and the Shop Disney Parks app. Stay tuned for more updates! 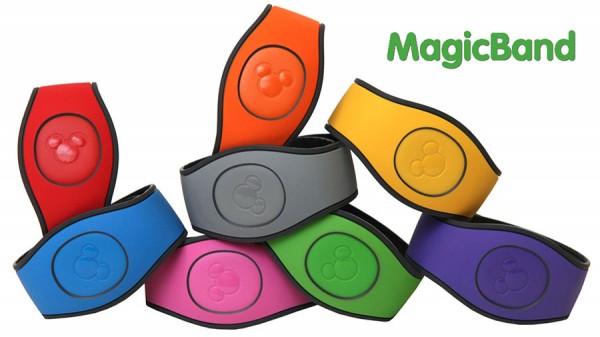 This seven-hour experience, led by a Star Wars “all-in-the-know” tour guide, allows you to experience Star Tours – The Adventures Continue; get an insider’s tour and meet characters at Star Wars Launch Bay; screen “Star Wars: Path of the Jedi” and enjoy Star Wars-themed menu items at Backlot Express. The tour wraps at the Star Wars: A Galactic Spectacular Dessert Party, which includes reserved viewing for the show.  Younglings ages 4-12 on the Guided Tour package can also train in the way of The Force in Jedi Training: Trials of the Temple. The price is $129 per Guest. 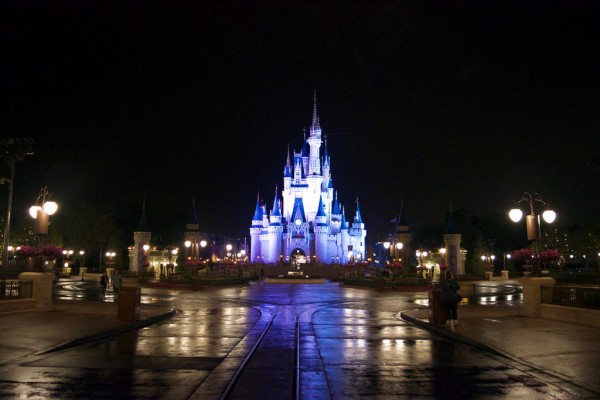 Dozens of shopping and dining locations made their debut at Disney Springs  in 2016 – and even more are set to open in 2017! Stay tuned for news and opening dates for Planet Hollywood Observatory, Paddlefish, The Polite Pig, The Edison and Wine Bar George. 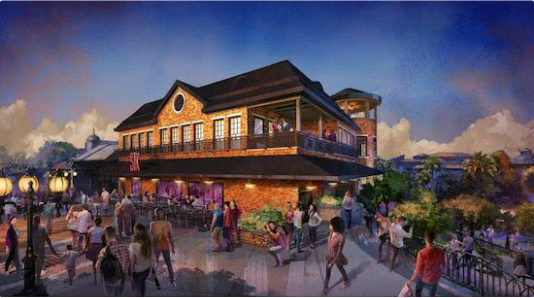 It’s the 20th Anniversary of the Walt Disney World Half Marathon. And to celebrate, they’ve made Donald Duck their mascot. Also, in anticipation of the release of “Beauty & The Beast” this spring, runDisney has themed this year’s Princess Half Marathon after the film.

Epcot will start 2017 off with a bang, offering a brand new art festival for you to experience. This new offering will run weekends between Jan 13-Feb. 20, 2017 and will showcase visual, culinary and performing arts.

This year’s spring festival will run March 1 – May 29, 2017. Festival “firsts” include brand-new topiaries of Belle and Figment, two new outdoor kitchens (bringing the total to 15), and a “Cars” interactive play garden for kids in honor of the upcoming Disney•Pixar film, “Cars 3.” 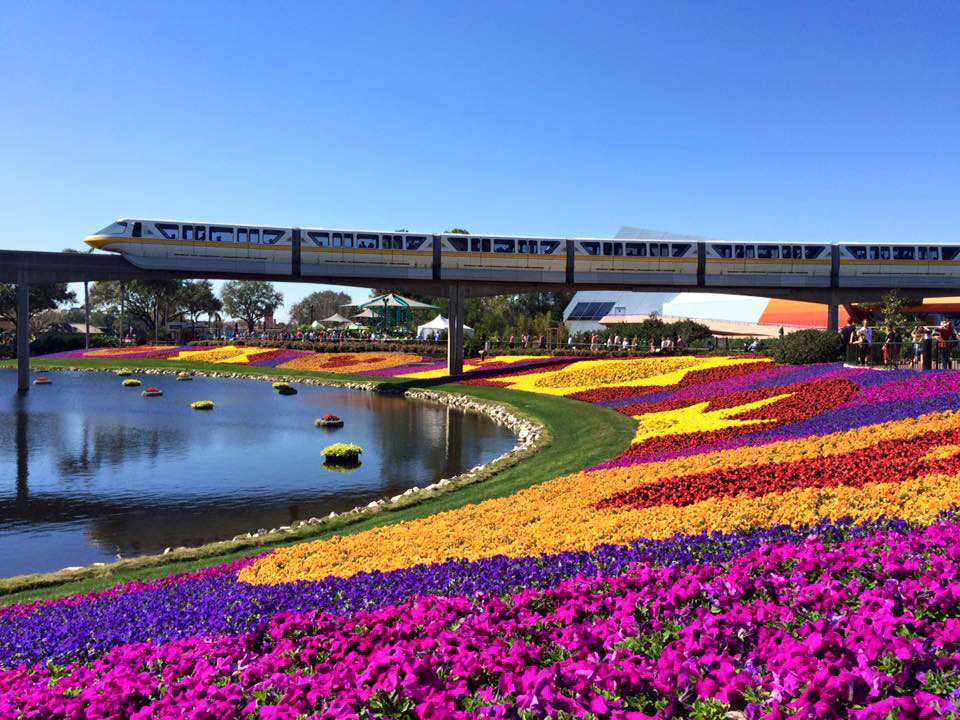 During the Epcot International Flower & Garden Festival, dining packages will be available on select days at a number of Epcot restaurants, combining dinner and reserved seating for performances of the Garden Rocks Concert Series. Stay tuned for more details!

Coming this spring, you can enjoy a new family-style raft attraction at Disney’s Typhoon Lagoon Water Park. Planned to be one of the longest Disney water park attractions, this experience will immerse you in the story of treasure hunter, Captain Mary Oceaneer. Guests will gently ascend in treasure rafts, only to plunge into a whitewater adventure where they may encounter some of Mary’s legendary treasure. 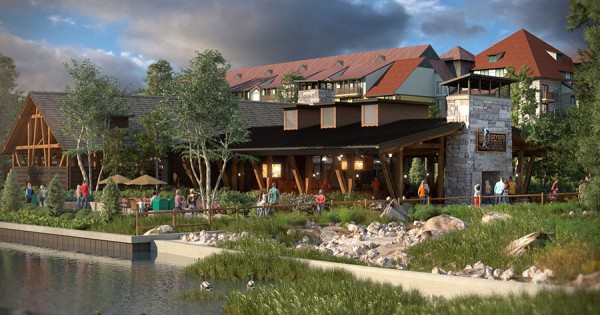 This year’s festival will kick off on August 31 and run through November 13 – for a record 75 days!

The second theme park to be built at the Walt Disney World Resort will mark its 35th anniversary on Oct. 1, 2017.

As we’ve previously shared, a Star Wars-inspired land is currently under construction at Disney’s Hollywood Studios. Measuring 14-acres, this new land will transport you to a never-before-seen planet, a remote trading port and one of the last stops before wild space where Star Wars characters and their stories come to life. 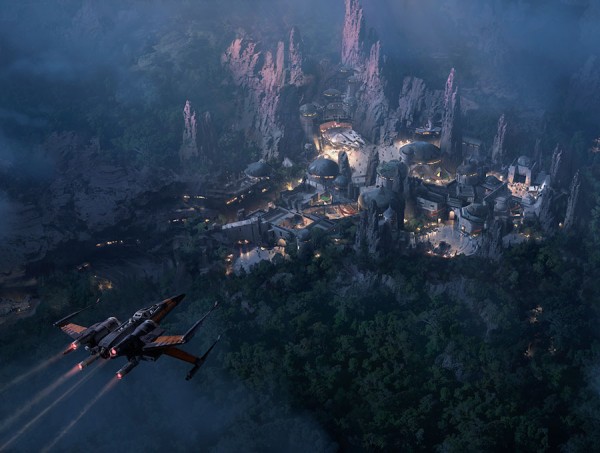 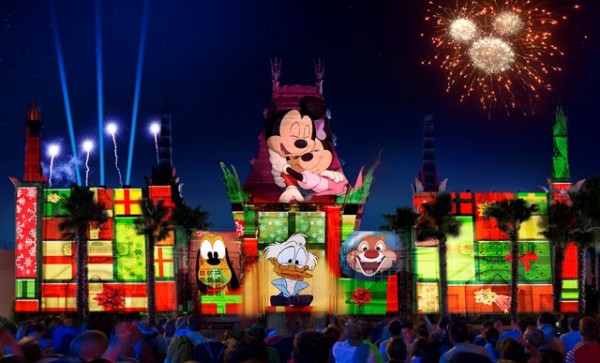