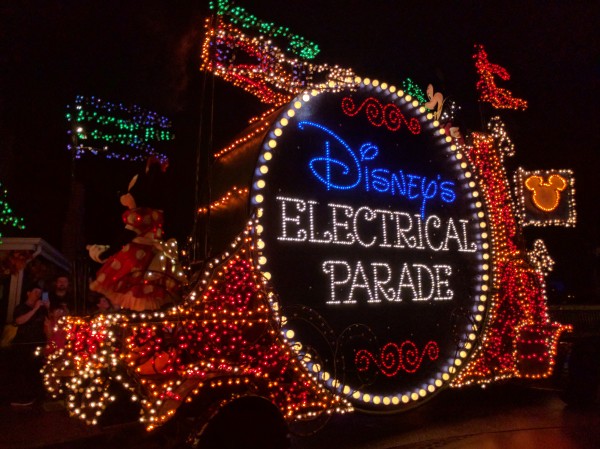 A few months ago, Disney announced that the Main Street Electrical Parade was leaving Walt Disney World and going back to the place it began – Disneyland® Park – for a limited time, beginning January 20, 2017. Whether you are making new memories or reliving favorite moments, this is a homecoming celebration you’ll want to share with family and friends, and it will be your last chance to see it.

This encore performance at Disneyland Park will run nightly until June 18, 2017 – that’s 45 years after it first lit up Main Street, U.S.A., in 1972! During this limited-time celebration, you will also enjoy special merchandise and food offerings inspired by the Main Street Electrical Parade.

Also, on January 19, 2017, Guests can be among the first to experience the return of this beloved parade during a special, after-hours premiere event. After the park closes, premiere event ticket holders will enjoy a night of exclusive access to most Disneyland Park attractions and select restaurants, featuring a special performance of the Main Street Electrical Parade ahead of its official debut to the public. Tickets go on sale for Disneyland Resort Annual Passholders today, December 6, 2017 and to the general public on December 13th.

Do you want to see the Main Street Electrical Parade before it’s gone? 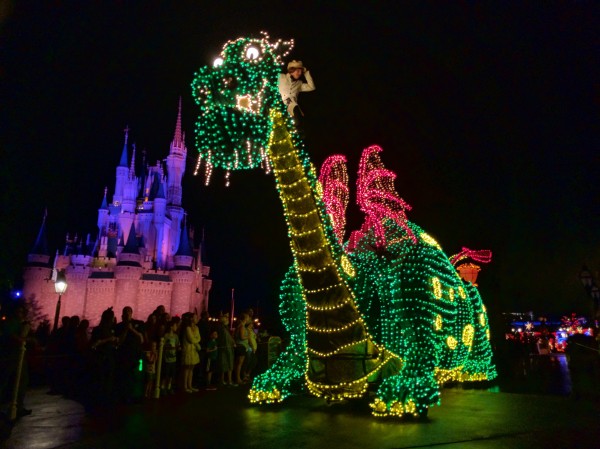